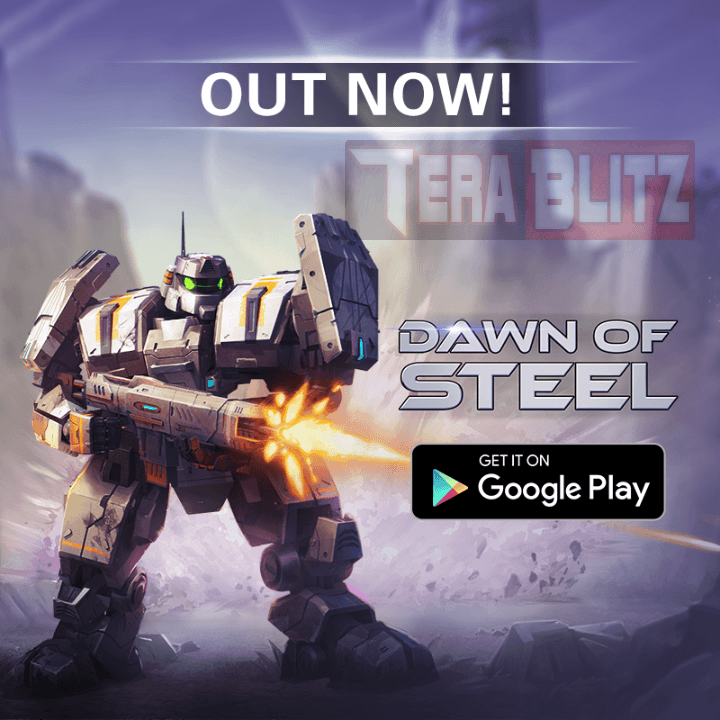 Free-to-Play mobile RTS game Dawn of Steel just released for Windows 8.1 and 10 (both Mobile and PC). Flaregames and developer Superweapon brings strategy players to battle in the virtual world of Leviathan.

Dawn of Steel is a real time strategy video game that uses intuitive controls and pure tactical options. The game relies heavily on player skills by producing squads of giant mech walkers (controllable either as a group or a single unit). 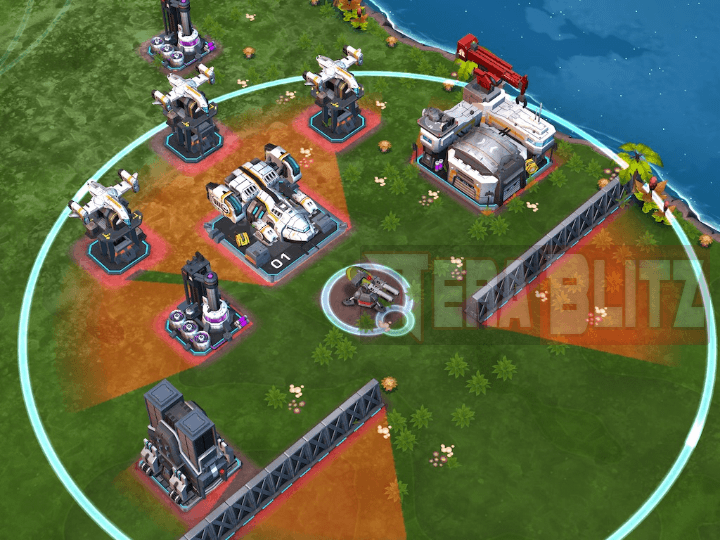 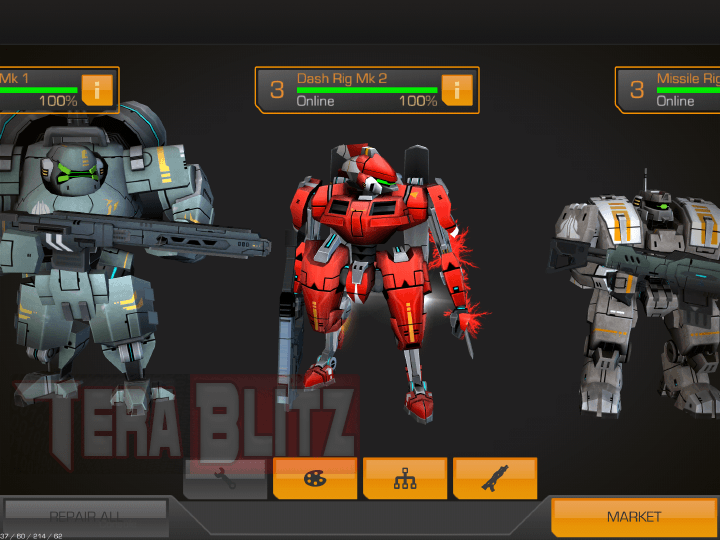 The Dawn of Steel lore presents a strategic resource of Plasma which is the center of the war effort in planet Leviathan. This conflict supposedly affects directly the existence of planet Earth.

Dawn of Steel was created by developer Superweapon, a group of experienced game developers with stints in Command and Conquer, Company of Heroes, The Lord of the Rings and the Empires and Allies game. The critically-acclaimed RTS releases in 17 languages for Windows.

DISCLAIMER: The following data is posted for informational and archiving purposes only. By viewing this information, you release the author from any responsibility or liabilities. Use at your own risk. For any updates or changes, comment below.
posted March 18, 2016 by THE11thROCK for TeraBlitz.com