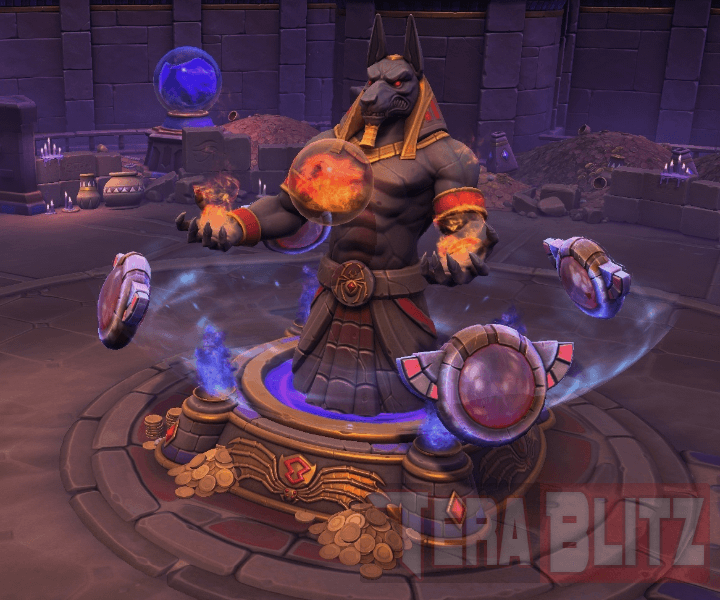 There will be no Hearthstones and no Starting Area Heals. What? However, Regeneration Orbs and Brushes are still strategically placed around the lane to make fights laser-focused and much more engaging. 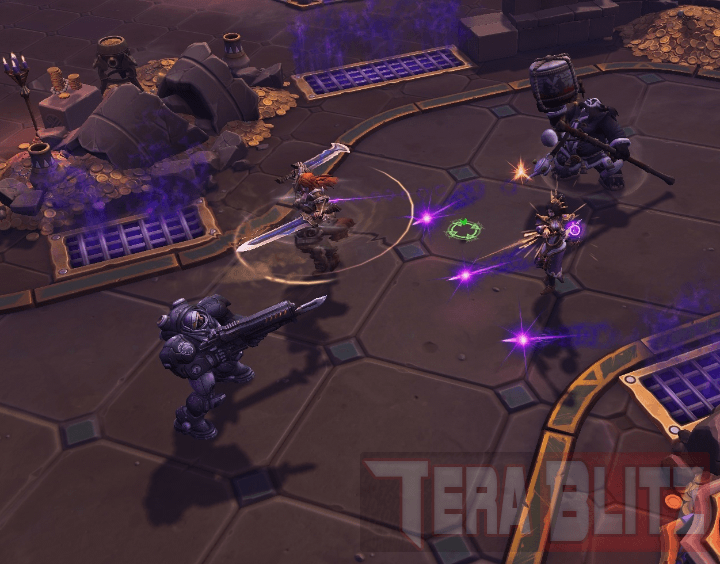 Heroes of the Storm Lost Cavern 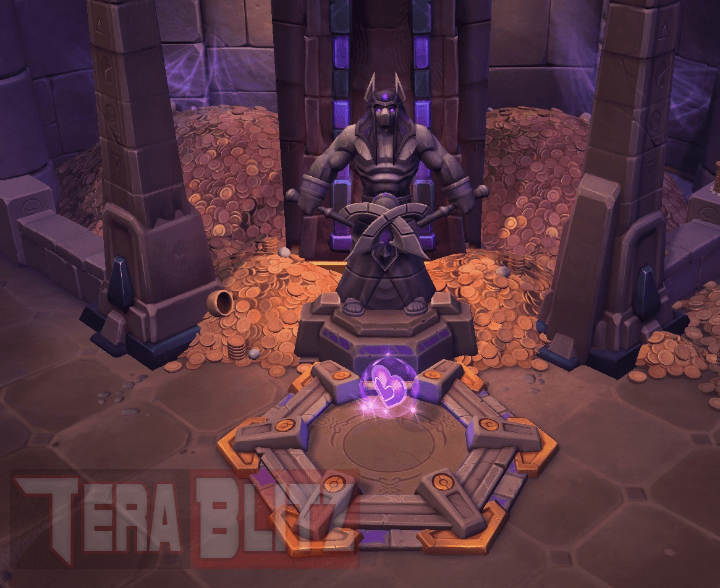 Blizzard explained, “We’ve seen that players have been creating one-lane matches on Heroes’ existing maps, so we wanted to create a Battleground that makes things a little easier – and maybe even a little more exciting – for everyone who enjoys these games,”. They further stated in Battle.Net, “Don’t let any existing rules stop you from coming up with your own new way to play, though, as Lost Cavern is meant to be a free place to experiment and play however you like. Think of this map as a sandbox in which you can express yourself creatively – as well as have fun playing. We can’t wait to see what you come up with!”.

How To Create your Custom Lobby to play your Lost Cavern map with your friends:

For the diehard and purist HoTS fans, the Lost Cavern will be available only via the Custom Game. No announcements yet from Blizz staff when it will be released, but with the fast-paced patching schedule of Battle.Net, we expect it to come sooner than expected.

Tip: For starters, Heroes of the Storm is a Blizzard released MOBA (Multiplayer Online Battle Arena).

DISCLAIMER: The following data is posted for informational and archiving purposes only. By viewing this information, you release the author from any responsibility or liabilities. Use at your own risk. For any updates or changes, comment below.
posted March 18, 2016 by THE11thROCK for TeraBlitz.com