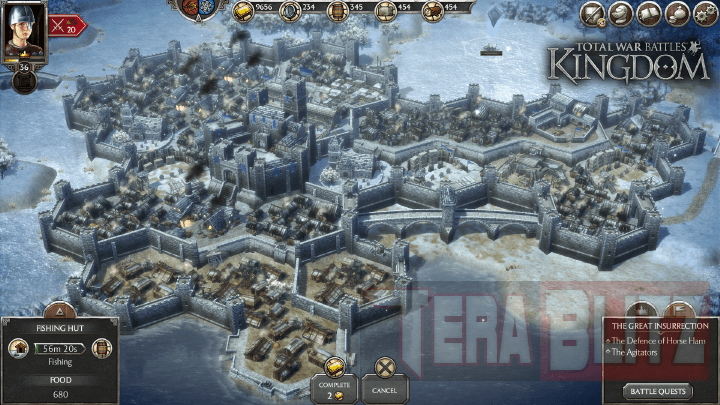 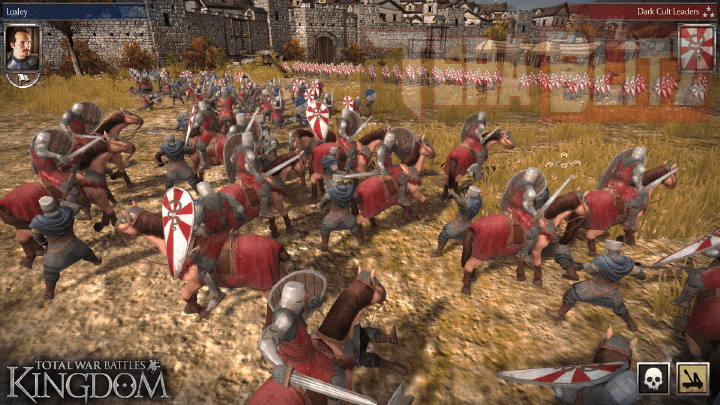 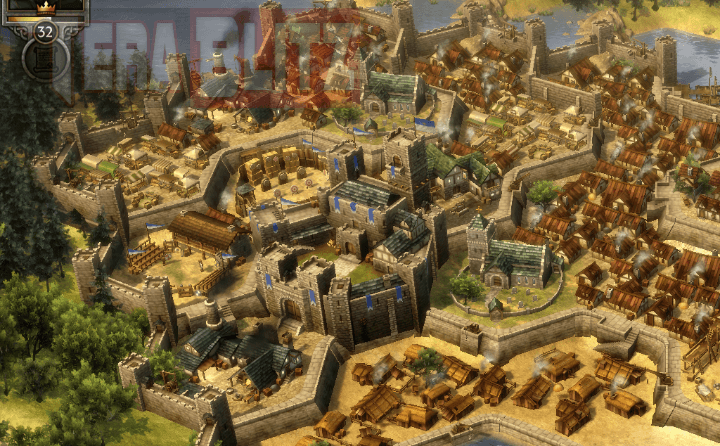 In KINGDOM, you are given the ability to shape and hammer your lands into a strong and fortified Kingdom. Manage your population, build castles and towns and flourish your economy.

The scale of real time battles is unbelievably massive, it lets you battle any random opposing players or the computer AI. Since the game uses a persistent world approach, you can continue your battles anywhere via your mobile devices, laptop or your PC at home. Total War Battles will release in Steam, Google Play Store and from the App Store.

DISCLAIMER: The following data is posted for informational and archiving purposes only. By viewing this information, you release the author from any responsibility or liabilities. Use at your own risk. For any updates or changes, comment below.
posted March 19, 2016 by THE11thROCK for TeraBlitz.com