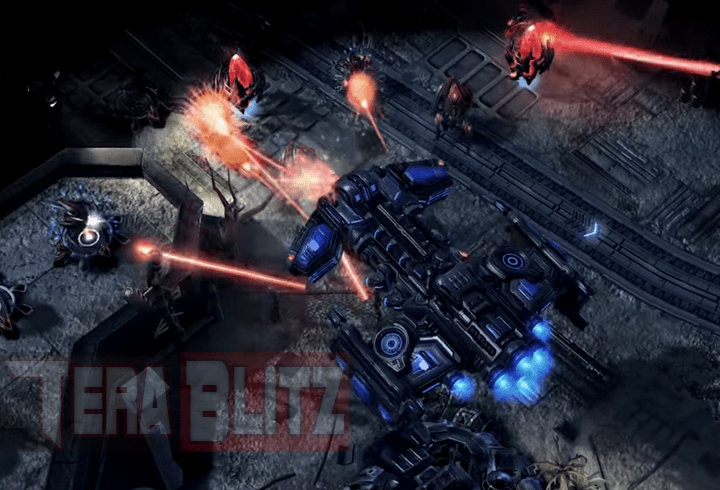 Blizzard brings to shore the first Starcraft 2 Nova Covert Ops Mission pack slated for March 30, 2016. Players can enjoy the pack even without the license of Starcraft 2 as long as they

have the free Starter Edition installed. The Nova Covert Ops mission packs will come in three DLCs, each having three missions (9 missions total). It will sell for $7.49 USD per pack. 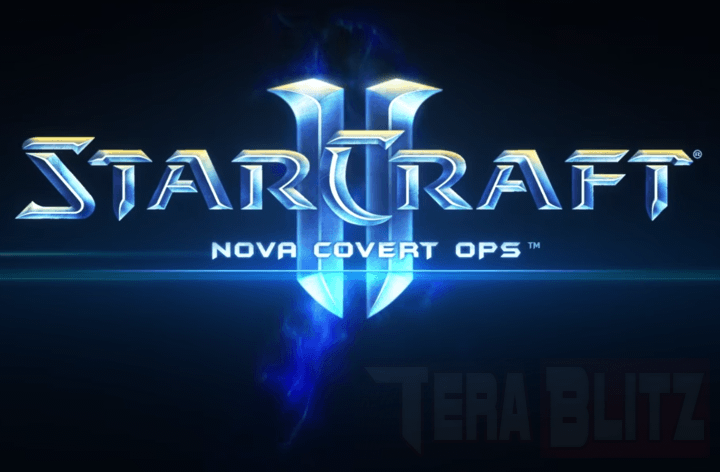 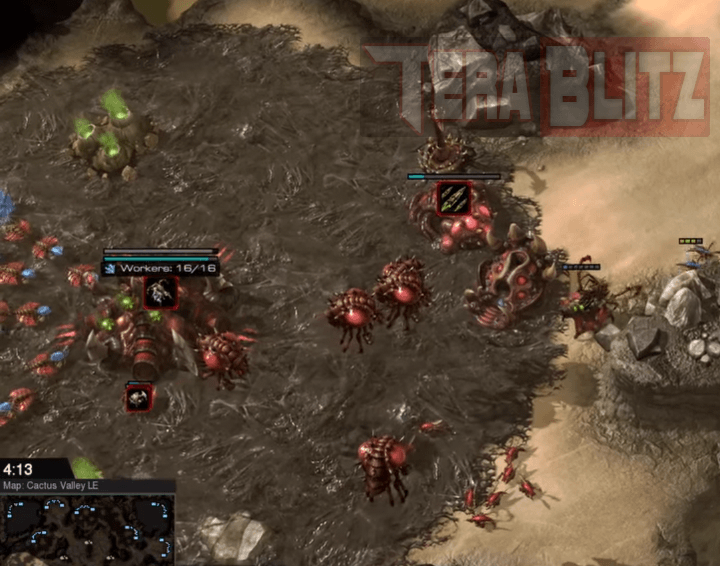 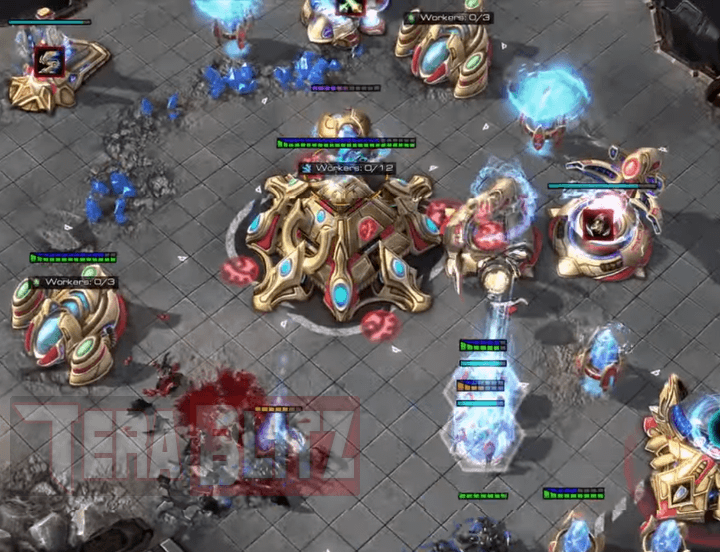 Nova Covert Ops 2 follows the story of Nova, a covert Ghost operative. The story begins in Korpulu sector and involves defeating the Defenders of Man whilst assisting Emperor Mengsk. You are tasked to infiltrate and beat all the opposing forces utilizing your sneaking capabilities.

The two last packs of Nova Covert Ops will come out reportedly before December as stated by Blizzard via Battle.Net. They also offer the entire pack for $14.99 USD bundle. A unique Nova portrait awaits players who pre-purchase Nova Covert Ops, and also the ghost skin Covert Ops.

DISCLAIMER: The following data is posted for informational and archiving purposes only. By viewing this information, you release the author from any responsibility or liabilities. Use at your own risk. For any updates or changes, comment below.
posted March 20, 2016 by THE11thROCK for TeraBlitz.com