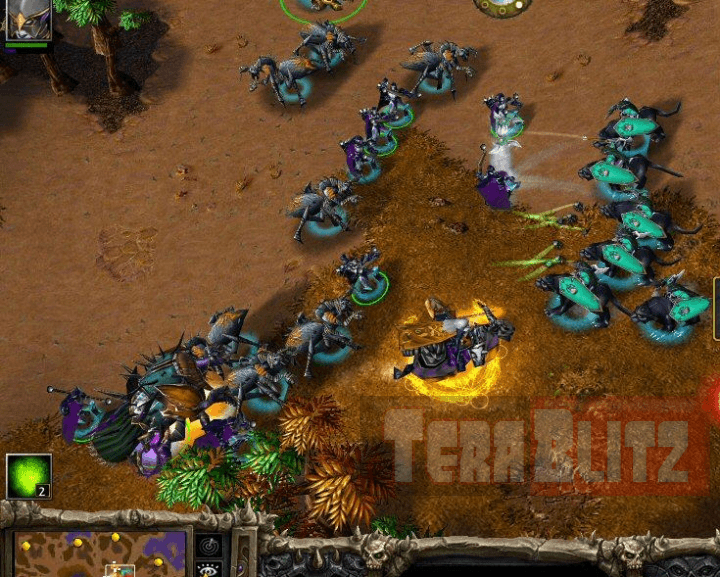 with Windows both for the Frozen Throne and Reign of Chaos. The biggest change comes with compatibility fixes for the Mac OSes. No word yet from Blizzard regarding native HD (High Resolution) support. 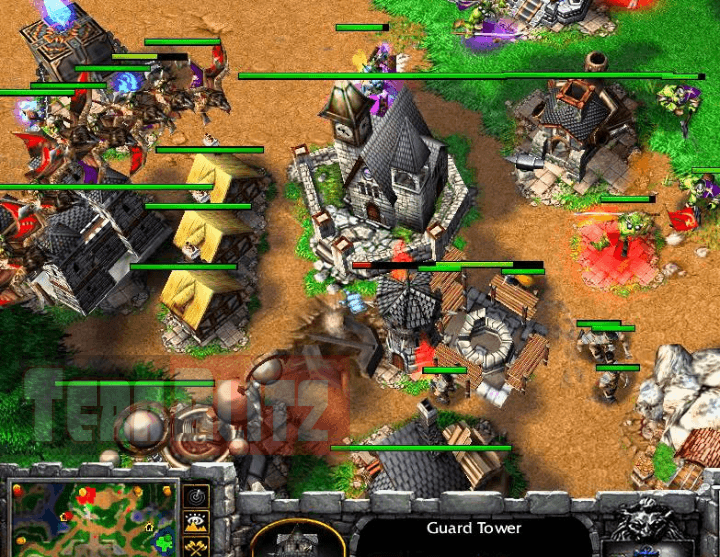 The standalone patch notes below outline the Warcraft 3 1.27a changelog:

Details of Changes and Improvements

Note: The client should automatically patch via Battle.net. 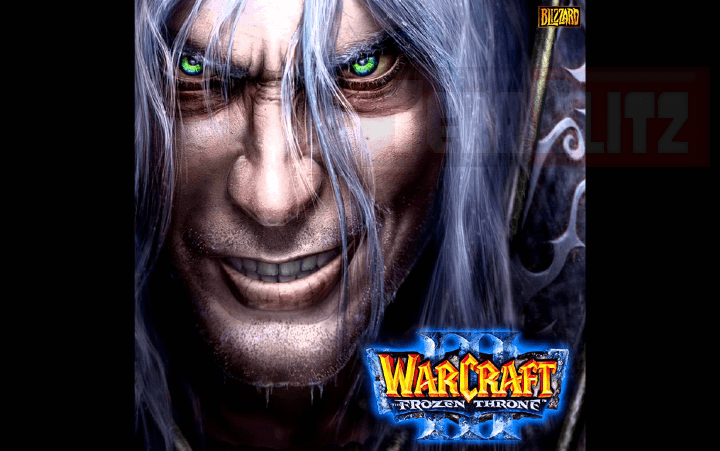 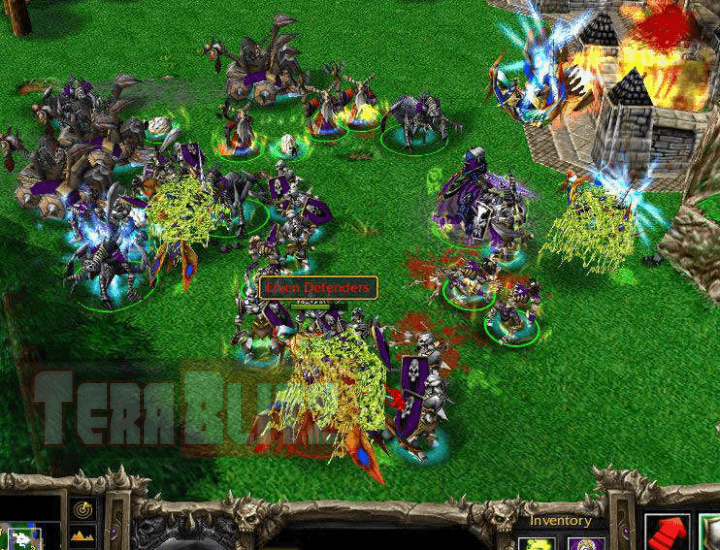 DISCLAIMER: The following data is posted for informational and archiving purposes only. By viewing this information, you release the author from any responsibility or liabilities. Use at your own risk. For any updates or changes, comment below.
posted March 15, 2016 by THE11thROCK for TeraBlitz.com