Tech News: World of Warcraft: Battle for Azeroth is the latest WoW expansion release this 2018. The Battle for Azeroth will feature two new continents (Kul Tiras and Zandalar).
It also boasts of a level cap of 120, new unlockable races and 10 fresh dungeons. Blizzard also hinted that the Artifacts will be replaced by the newer Azerite system. 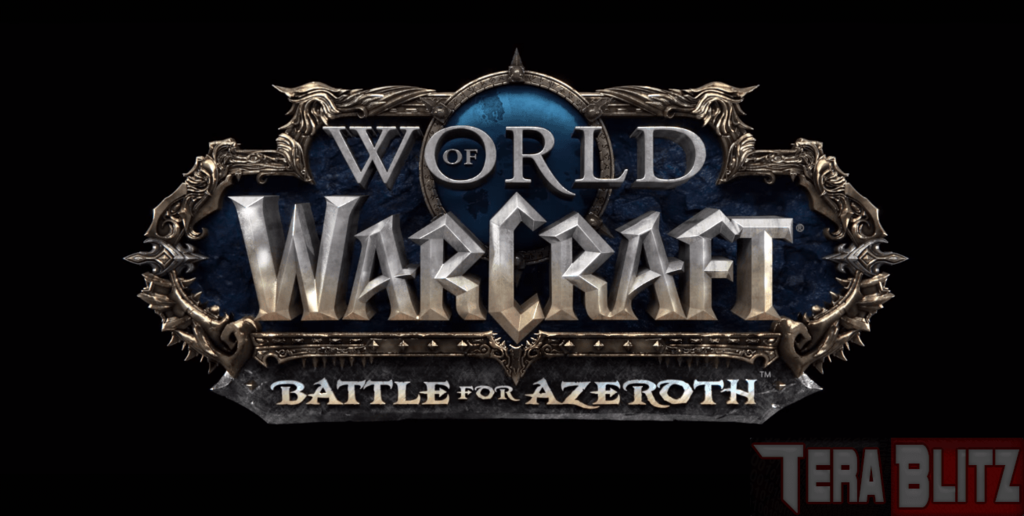 Additionaly, Warfronts will be introduced, a real-time-strategy style activity inside of WoW. It includes base building, researching and fortress siege in a multiplayer campaign for 20 players.
Battle for Azeroth
Blizzard maintained balance in the leveling system and they separated the leveling zones of both the Horde and Alliance factions. Alliance players will venture to the naval region of Kul Tiras, while Horde players will go forth the troll territory Zandalar. Both continents have a have dynamic level-scaling like in WoW Legion, separated in three zones, so you can explore the region as you please. Upon reaching the top-level cap of 120, the other faction’s area will be unlocked for players to explore.

Battle for Azeroth will introduce the new story set on the high seas with trolls, pirates and more. The plot revolves around the resurgence of the bitter battle between the Alliance and the Horde.
The new faction races are somewhat identical to previous races, albeit with slight graphical and racial variations. Battle for Azeroth will introduce initially 6 new races. The Horde has Zandalari trolls, Highmountain Tauren and the Nightborne, while the Alliance will get Lightforged Dranei Dark Iron Dwarves and Void Elves

Quick feature list for World of Warcraft: Battle for Azeroth