PC Cheats for Assassin’s Creed 4: Black Flag are listed here for archiving and recording purposes. AC4:BF is an action-adventure video game which Ubisoft released on November 2013 for Windows. 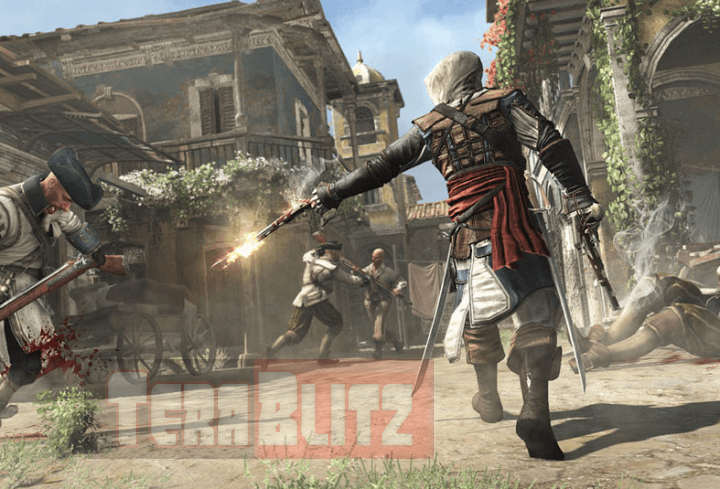 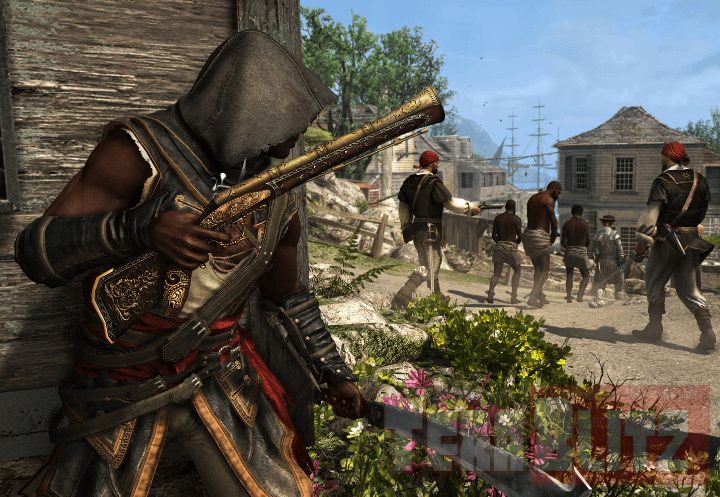