PC Cheats for Cossacks European Wars are listed here for archiving and recording purposes. Cossacks Art of War and the expansion Back to War is a traditional 2D real time strategy video game which GSC Game World developed and released by Strategy First and CDV on April 2001 for Windows. Cossacks utilizes isometric view and was historically based on 17th and 18th centuries war-time Europe. For starters, Cossacks has no population cap. 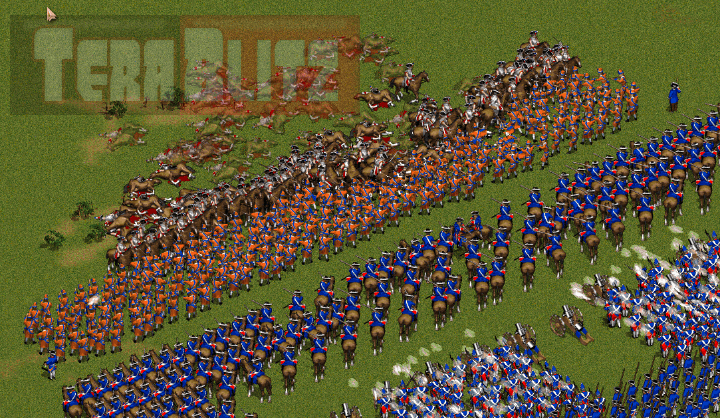 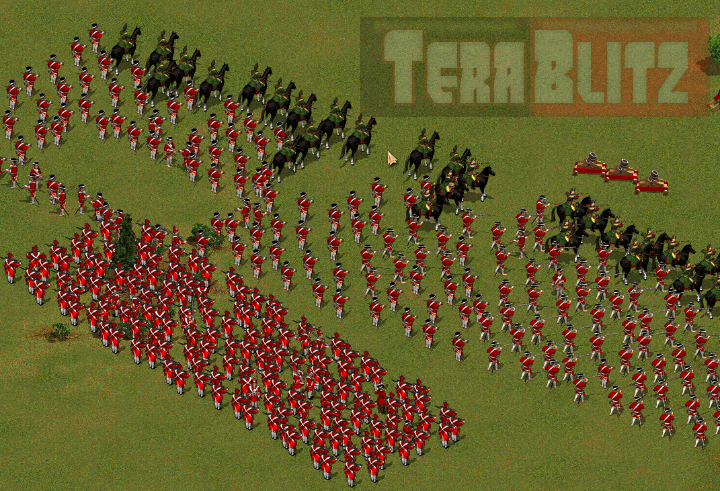 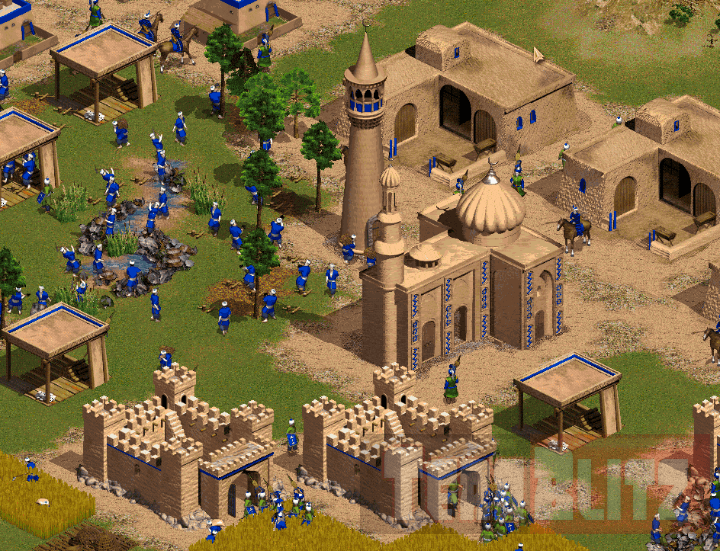 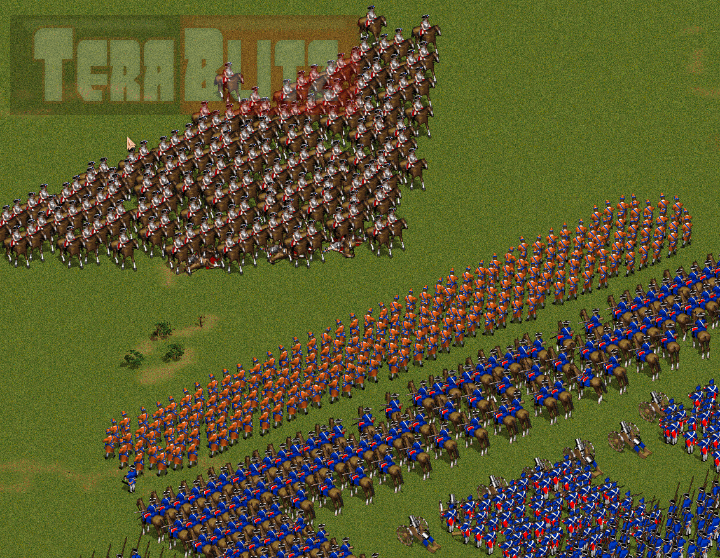