PC Cheats for L4D2 Left 4 Dead 2 are listed here for archiving and recording purposes. Left 4 Dead 2 is a first person shooter video game which Valve released on November 2004 for Windows. 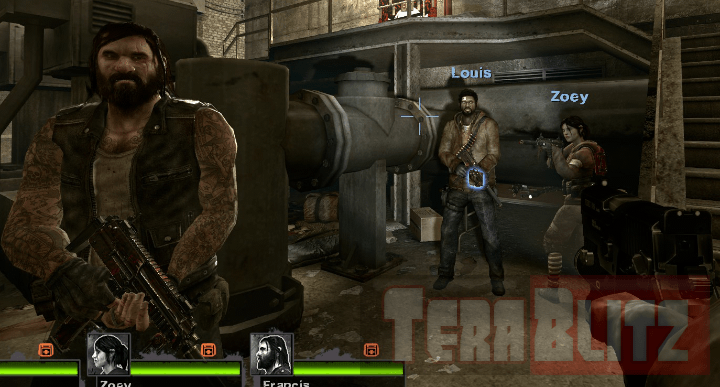 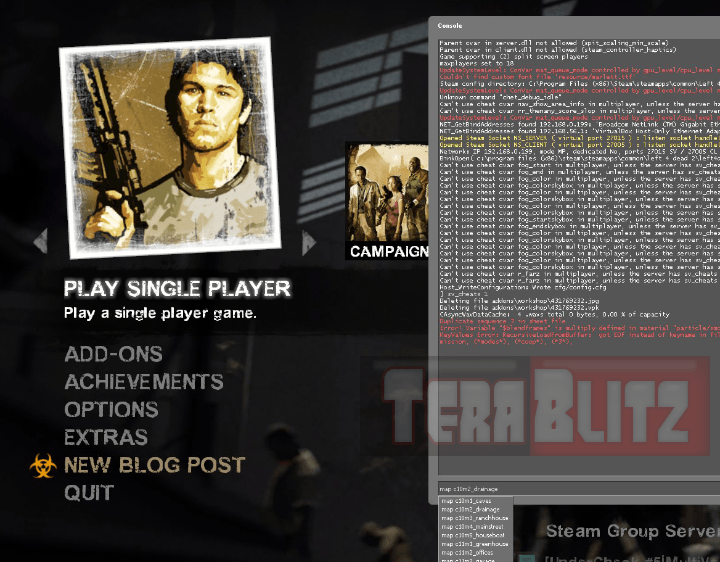 Cheats in L4D2 Left 4 Dead 2 works only if sv_cheats is set to the value of 1. Additionally, the console is required to type the code for desired effect. If the console is not showing-up, make sure to enable developer console in L4D2 options.
Genre
First Person Shooter, Zombies
Mode
Single Player, Multiplayer Online, LAN
Release
November 17 2009 for Windows
Publisher
Valve
Developer
Valve
Engine
Source
Steam
Yes
Steam Achievements
Yes
PC Cheats for Left 4 Dead 2
In your Steam Library, Right Click the Left 4 Dead 2 link and select Properties under the General tab. Select Set Launch Options, type-in -console in the box, and press Ok. Start L4D2, and the console window should appear at the main menu. Type in bind p toggleconsole in the console. Next, type any of the following map [map name] codes and press [Enter] key to load the game map. Tip: The same maps can be used with the changelevel [map name] or changelevel [map name] in-game.
If this trick seems complicated, we have an alternate method. While playing Left for Dead 2 in-game, go to your main menu and select Options. Next, choose the Keyboard/Mouse. Check the Allow Developers Console box. Press ~ key to display your console. Type-in bind p toggleconsole in the console. Lastly, type any of the following map [map name] and press [Enter] key to load the game map. Here are our sample map codes:
Dead Center
map c1m1_hotel map c1m2_streets map c1m3_mall map c1m4_atrium
Dark Carnival 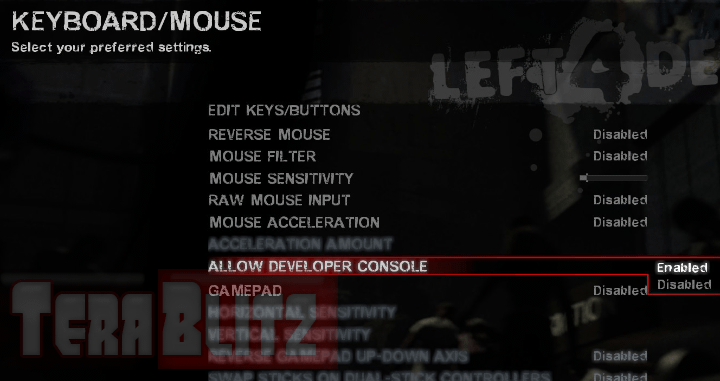 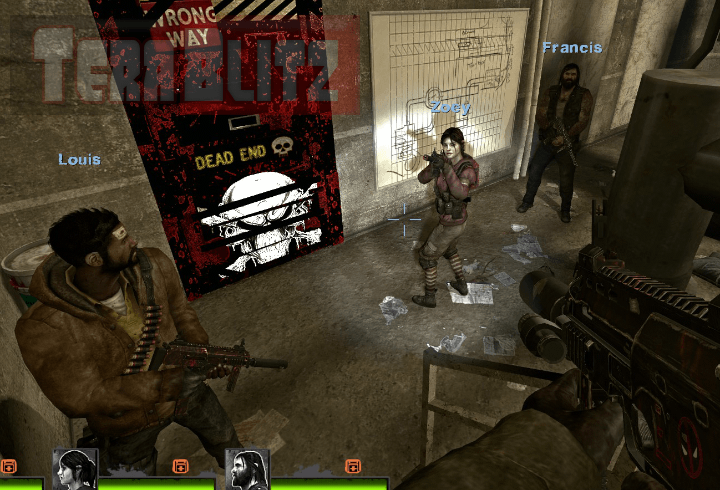 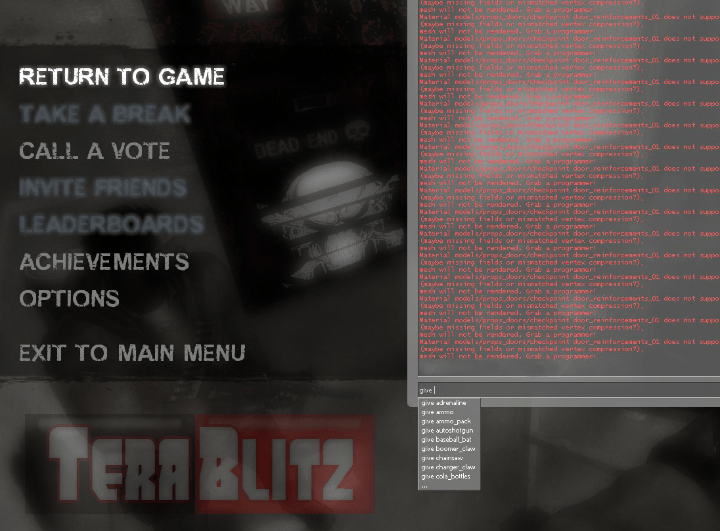 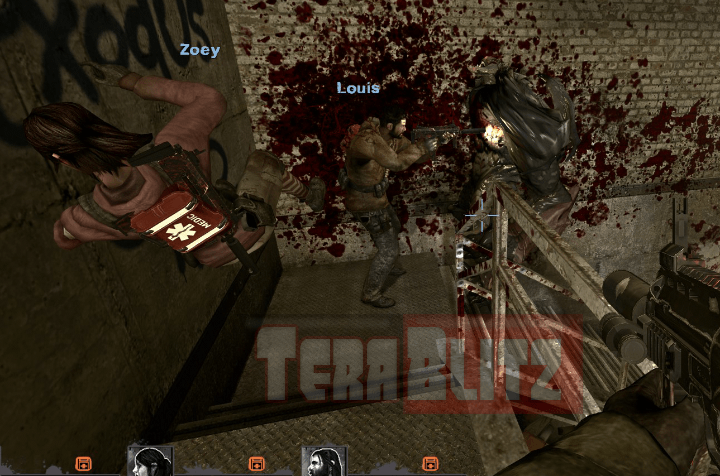 Shoot at the stomach while staying as far back as possible.