PC Cheats for Grand Theft Auto GTA Vice City are listed here for archiving and recording purposes. GTA VC is an open-world video game which Rockstar Games released on May 2003 for Windows. 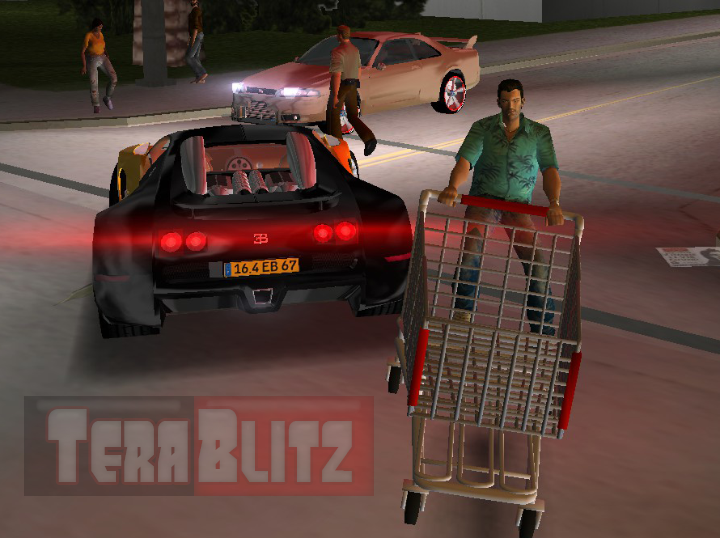 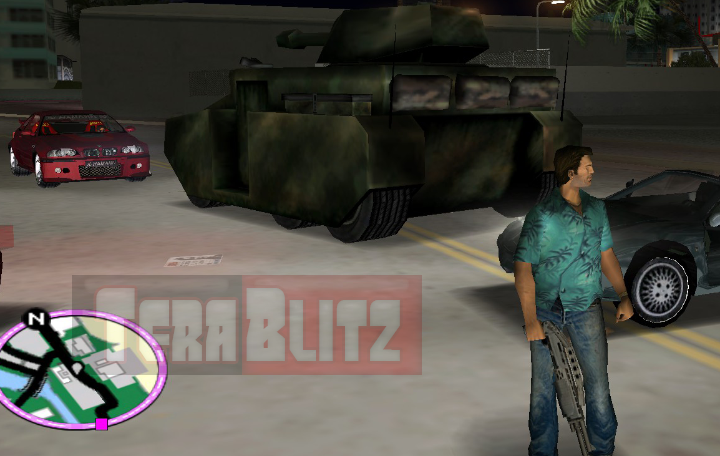