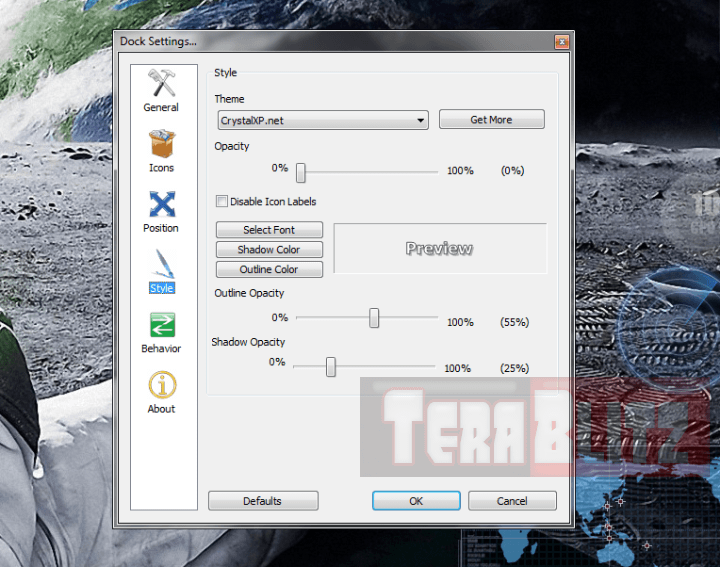 Today’s Freeware Review: Rocketdock. Punk Software’s Rocketdock is a gorgeous Mac-Like desktop dock and app launcher for Windows. Rocketdock unfortunately was last updated in 2007, yet its features far outweigh its last patch date. Rocketdock sets itself above the competition by letting you drag and drop icons directly into the dock.
It also features the ability for icons to bounce when your mouse hover over them. Not only customizable, it also spends mostly 0.08 in CPU processor cycles while it maintains RAM usage from a measly 4mb to about 15mb. As it is, Rocketdock is a definite must-have for your Windows desktop tweak and appearance enhancement. It is slick, free, easy to install, and light on resources. 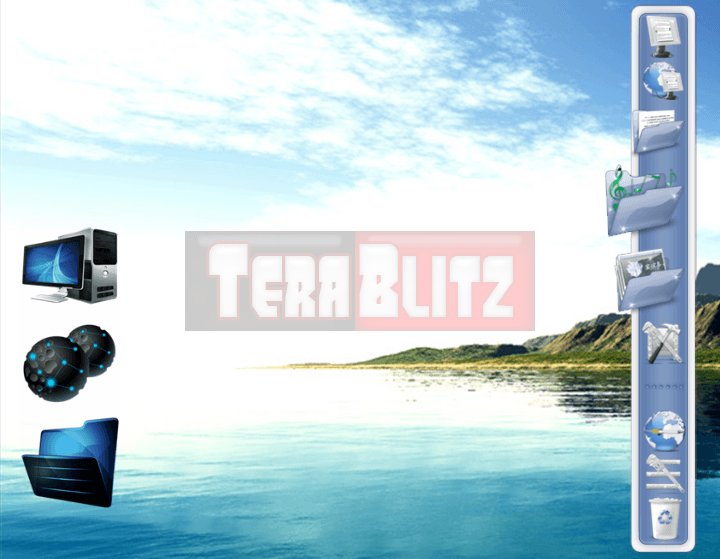