PC Command Line for Source based PC Games are listed here for archiving and recording purposes. Source is a video game engine developed by Valve to replace the older GoldSrc. 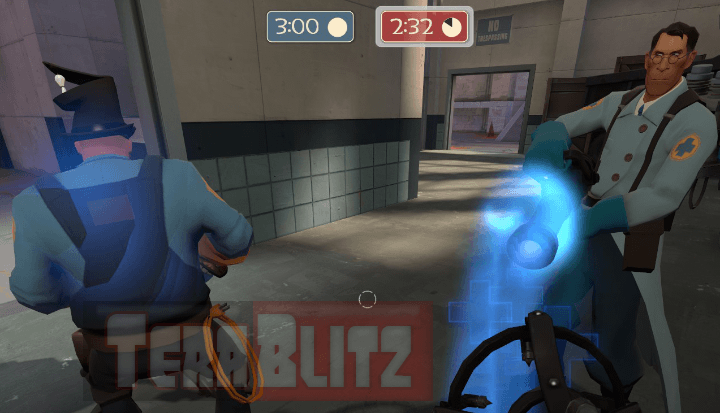 These codes may or may not work for Source based games such as Counter Strike Source, Left 4 Dead, Left 4 Dead 2, Half-Life 2, Portal, Team Fortress 2, Garry’s Mod, Day of Defeat etc.